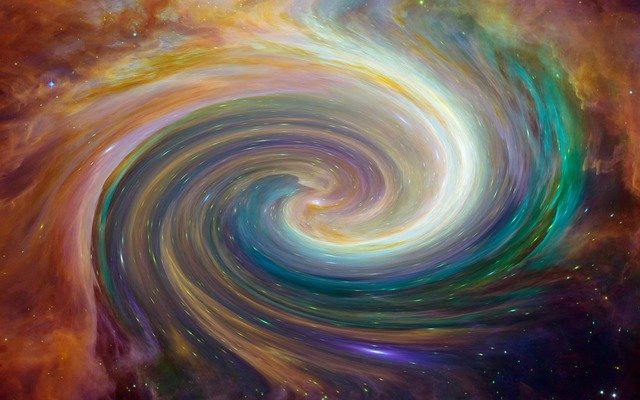 Here’s a thought … astrology can help your anxiety!

As an Evolutionary Astrologer, I focus on the long-term trends that impact people in their lives and their past lives.

Here is an example:
A 32-year-old man contacted me. He had been suffering from acute anxiety and stomach distress for as long as he could remember.
I conducted a natal chart reading and discovered what issues were dominant in his chart. I sat down with him for the reading as follows: He had been shot in the stomach during the US Civil War and died on the battlefield. He left behind a wife and two young girls. His dying thoughts were of them because he knew he would never get to say goodbye and that he would no longer be there to protect them, especially during war time.

This thought of having his family remain unprotected, carried over into his current life, showing up as pervasive anxiety and particularly focused on his stomach (exactly where he had been shot in his previous incarnation). He always seemed to have relationships where his partner was vulnerable in some way. When he recently ended a relationship with a single mother and her 7-year-old daughter, he was decimated, unable to function or work for many months.

Finally, he sought help through astrology. His natal chart revealed this information and we followed it up with a Past Life Regression during hypnotherapy. Following the session insights, his anxiety abated, and he began to feel like himself again.

Although he proceeded to initiate another relationship with a seemingly vulnerable female, their partnership appears to be much more balanced than any he has had in the past. She too, scheduled an astrology reading session with me to get a better handle on his past (including past lives) so that she could serve as a positive force, helping him to further heal from his trauma.

“I’ll Give You Shelter from the Storm”

Clarity and Confidence In Your Life Purpose
Scroll to top