Jupiter and Pluto are in cahoots and have not been practicing social distancing. This has led to a global crisis!

Jupiter, the giant planet and Pluto, the dwarf planet, are colluding again after a 13-year hiatus and this will change our world

Both Jupiter and Pluto are obsessed with growth no matter how it shows up.

Jupiter always says, “Bigger is better” and “More is better”.

Pluto says, “My way or the highway” and “When I say jump, you say, how high?!”  He is super bossy for a little guy, and his sting can be as deadly as the scorpion, which he astrologically rules.

The intersection of these two planets Jupiter and Pluto, metaphorically describes:

Each of the date partners carries a big stick and loves the opportunity to dig deep beneath the surface to discover the Truth.  Jupiter rules Natural or Universal Law and nature (versus man-made rules) and Pluto rules transformation of the deepest kind imaginable for anything it touches.

Each one individually, can turn anyone or anything into a rags-to-riches story and back again, depending upon the influences of nearby planetary transits.  Together, they can peel back the onion of society’s secrets and reveal the naked truth or in some cases, highlight the untruths (think misinformation and/or conspiracy).

Because these two planets are hooking up in the sign of Capricorn, governments will be involved.  Capricorn rules governments and those who administer them.

Since Jupiter also rules the travel industry, we can expect that the airlines will be involved.  With Jupiter, they will likely be bailed out.  Jupiter likes enhancing anything it touches, for better or worse.

Stand by for a bit more drama yet this year.  It will be for the sake of long-term change, which is always the tune of Pluto’s marching orders.  No flag football here.  Pluto’s reign is down and dirty rugby.  Jupiter, however, prefers a sumptuous banquet with white linen tablecloths, platters of abundance, decadent desserts, and expensive wine.

Do you remember an Internet app sensation years ago where you could click on any two Hollywood celebrities to see what their children would look like, if they got together?  That is a bit like predicting what the progeny of Jupiter and Pluto might be.

Use these keywords: Enhanced Transformation and what do you imagine? 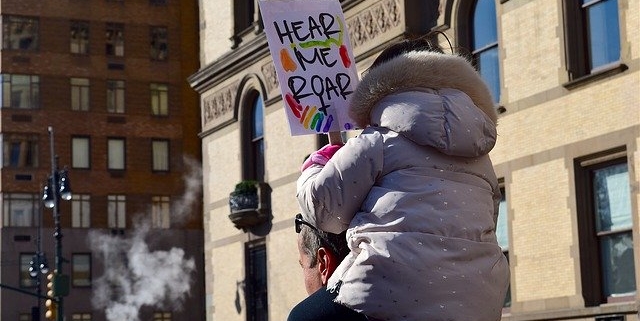 With Saturn in Aquarius for the first time in 27 years, there are hard lessons, accountability and tough love!

Saturn moved into air sign Aquarius on March 21, 2020. Saturn spends more than two years in a sign, and it takes him almost 30 years to complete a tour of all the signs. This is commonly known as the Saturn Return.

For all you Millennials preparing to turn 30 in the next year or two, this is YOUR first Saturn return – your big opportunity to step up into society, take the reins and set your footprint.  What will you accomplish?

Saturn is our official taskmaster. He is the boss at work, the teacher when you arrive late for class (again) and your father when you brought the car home with a little scratch.

Aquarius loves unique things. It loves being out on the leading edge with fuchsia-colored hair, nose rings and neck tattoos. Aquarius is not only the revolutionary, but it also prides itself on developing great solutions that benefit everyone.  Aquarius is our social conscience and the humanitarian in all of us. It champions the underdog.

When we put those two together, we get: “Let’s re-write the rules for society!”  Saturn in Aquarius wants to do something different.

Aquarius also rules technology and the last time Saturn was in this sign in the early 1990’s, the Internet came to life.  What happened when Saturn moved into Aquarius this past March? Everyone flocked to the Internet for Zoom!

Saturn also rules restrictions and limitations so, will Saturn limit our time on the Internet?  Could it become a fee-for-service system to protect the infrastructure?  With Saturn in Aquarius, we will find out.

We will likely see some cool medical advances during this time frame as well as progress in AI.

This is also a time for governments (Saturn) to refresh their agendas (Aquarius) and transcend polarization. This is a time for the world to come together. “This is the dawning of the Age of Aquarius.”

All these changes will be hard won because that is what Saturn demands: work, accountability, responsibility and putting forth the effort.  Saturn usually leaves a gift by the door when he is ready to leave and not before (March 2023).  You will need to put in your sweat equity before you reap the rewards. You may, however, see evidence of your efforts long before that.

This is the time to make sustainable and progressive change in our world as well as our personal lives. If you prefer to be a couch potato, that is up to you, but when Saturn arrives for dinner and you haven’t bothered to go grocery shopping, he will be very grumpy for a long time.  This can translate into obstacles and a bumpy ride for you until Saturn returns.  That will be in another 30 years! 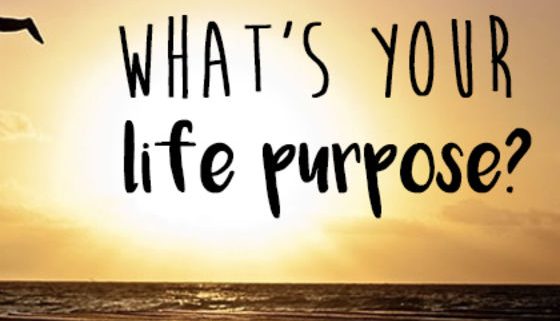 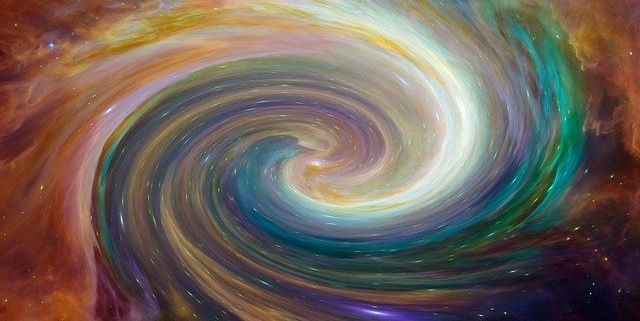